1984, hip hop in France is in full effervescence, an artistic tsunami is imposed with its codes that will not leave ZENOY indifferent. He lets himself slide on this powerful wave. It was in 1988 and under the influence of the first taggers that ZENOY started his first tags with the first tag name “AWAISUN”. The years pass and TRESH appears; it will be his second tag that will follow him until 1990. It’s the late’90s that he got will set for ZENOY, a tag that will follow him until today.

Activist for more than 28 years, ZENOY has been able to create a name, a blase, a tag that we have seen on trains, subways, walls, railways. A long journey through time has made him one of the leading figures in graffiti Parisian and French.

For 10 years now, ZENOY has been working on canvases and urban supports that he transforms into works of art. Thus he has also made a name for himself among galleries and major collectors; he spent 2 years with a major French patron with whom he was able to satisfy his artistic desires. It is this improbable encounter that confirms this artist in his choices and his way of painting. 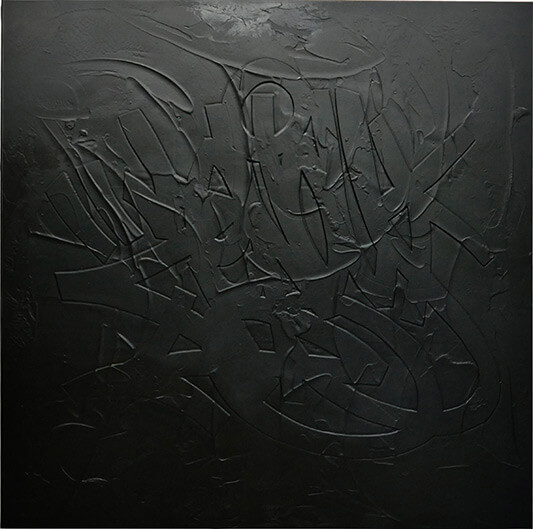