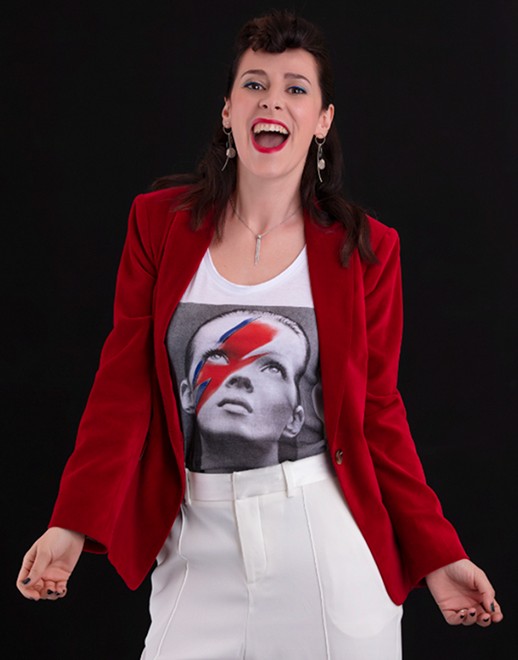 Arantzazu Martinez was born in 1977 in Vitora, a small town in northern Spain. She spent her childhood in the Basque Country and entered the University of Fine Arts of Bilbao in 1995. She studied avant-garde art and its development throughout the 20th century.

Thirsty for technical knowledge, she moved to the United States. There, she entered the New York Academy of Figurative Art where she learned the different ways of approaching painting as well as anatomy, drawing and sculpture.

In 2015, her painting “Absolute trust: Sleeping Beauty” was presented in prestigious international exhibitions: at the Salmagundi Club in New York as well as at the European Museum of Modern Art (MEAM) in Barcelona.

Arantzazu Martinez is one of the main representatives of contemporary realism. Inspired by Marià Fortuny, Joaquín Sorolla and Diego Velázquez, her works take us into another world where magic and fantasy mingle with reality.